Skip to main content
This is documentation for Unity Multiplayer Networking 1.0.0, which may be a previous or preview version.
For up-to-date documentation, see the latest version (1.1.0).
Version: 1.0.0
PDF
Edit this page
Log an issue 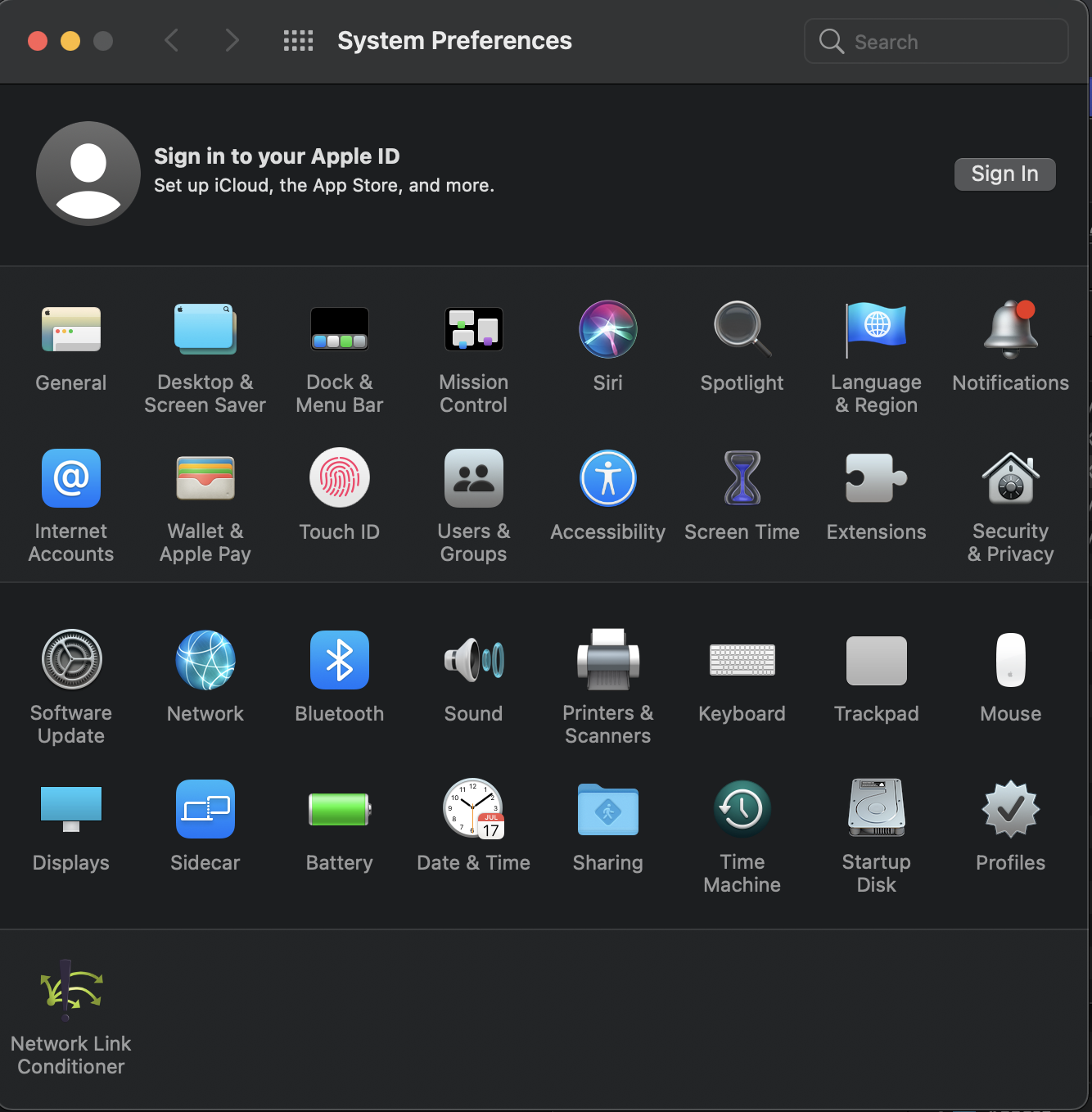