A period of time it takes to smoothly transition from old state to the new state.

The time the server waits between sending packets to clients. 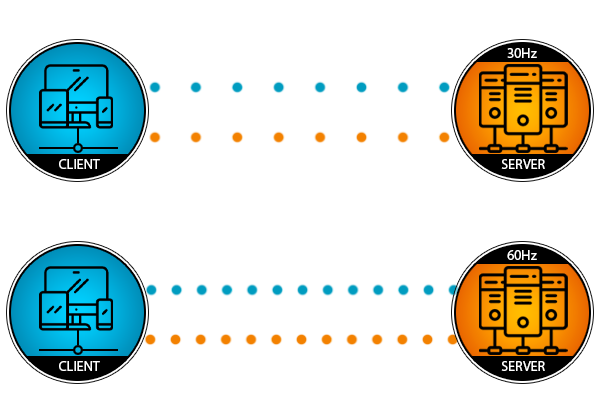 But many shooters have guns which fire 750 rounds per minute or more. As a result, we then run out of updates and so the game has to send multiple bullets with one update. If two bullets hit a player, then the damage of these two hits will be sent in a single update, and so the receiving player will get the experience that he got hit by a "super bullet" that dealt more damage than a single hit should be able to deal. 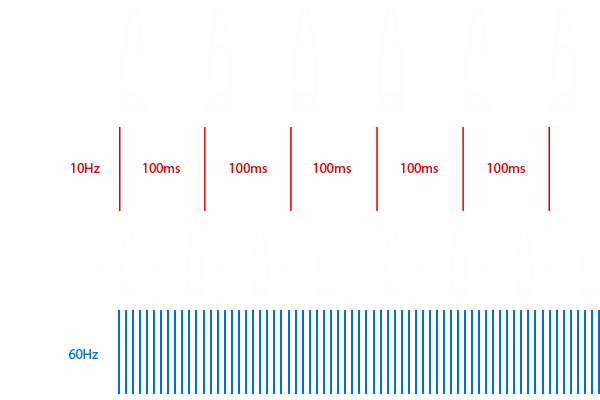